The Sabri Ülker Foundation is one of the leading organizations working on nutrition and healthy lifestyles in Turkey. It presents the Sabri Ülker Science Award to support and encourage scientists in academia, industry, and research institutes, recognizing research undertaken for the benefit of society. This year, Asst. Prof. Ebru Erbay, M.D., from the Department of Molecular Biology and Genetics at Bilkent University, was the winner of the Sabri Ülker Science Award for her research titled “Bioactive Lipids for Health.”

The Sabri Ülker Foundation's mission is to provide the public with current and reliable scientific information in the fields of food, nutrition, and healthy lifestyles. It hosted the Fourth Nutrition and Healthy Life Summit in Istanbul on May 4, 2017. At the event, the winner of this year’s Sabri Ülker Science Award was announced. This award is organized to support and encourage scientists in academia, industry, and research institutes, recognizing research undertaken for the benefit of society since 2014. 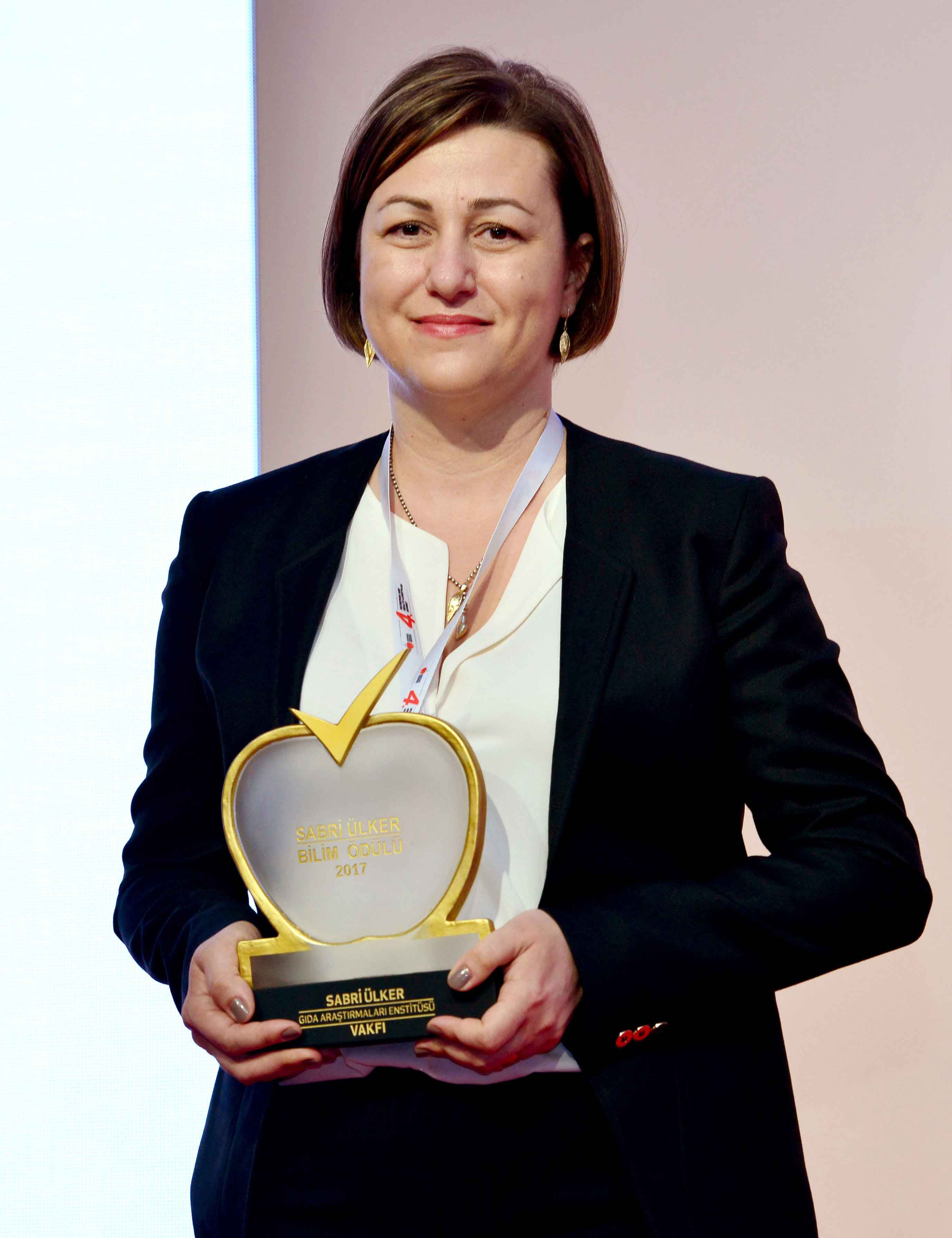 Erbay proved that palmitoleic acid is not harmful to the body

The research of Asst. Prof. Ebru Erbay, the winner of the fourth Sabri Ülker Science Award, reveals that palmitoleic acid in the body has a protective effect, contrary to what has previously been believed. Dr. Erbay showed that palmitoleic acid, an unsaturated fat, can remove the saturated fats that damage cell structure, and can stop potentially deadly arteriosclerosis. Her research was performed on rats fed with very high calorie foods. Dr. Erbay’s “Bioactive Lipids for Health” research was featured in Science Translational Medicine.

After receiving her M.D. from Ankara University, Asst. Prof. Dr. Erbay earned her Ph.D. in cell and structural biology at the University of Illinois at Urbana–Champaign. She undertook her postdoctoral training with Prof. Gökhan Hotamışlıgil at the Harvard T.H. Chan School of Public Health, and became the first Turkish recipient of the European Research Commission (ERC) Starting Grant in Life Sciences. Dr. Erbay also served as Adjunct Professor at the Institute for Cardiovascular Prevention at Ludwig Maximilian University of Munich. Dr. Erbay has been honored many times for her research, including being elected to the Turkish Academy of Sciences Young Research Fellow Program and receiving an American Heart Association pre-doctoral fellowship. 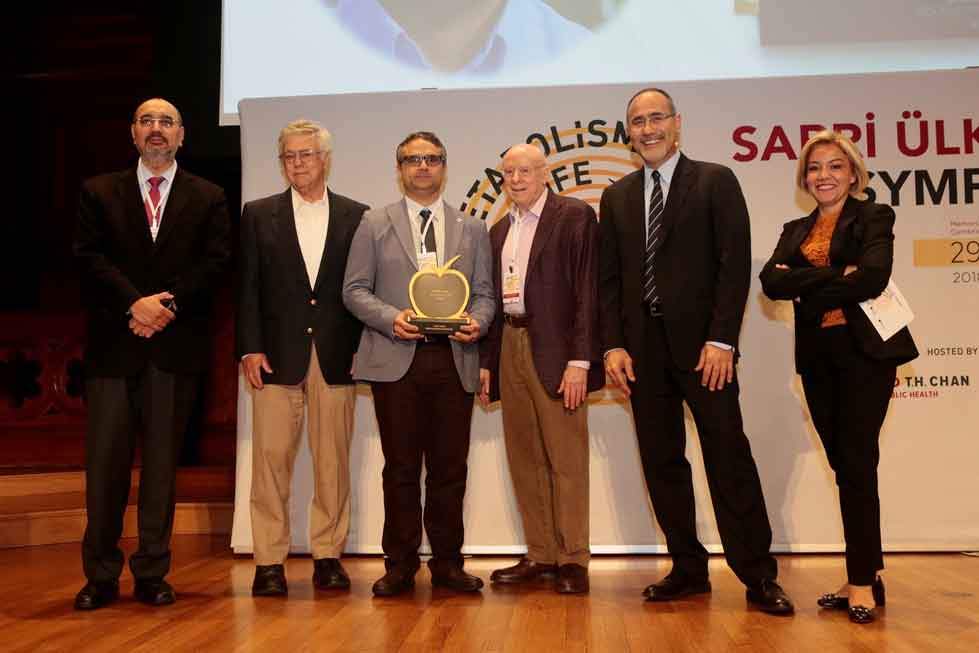 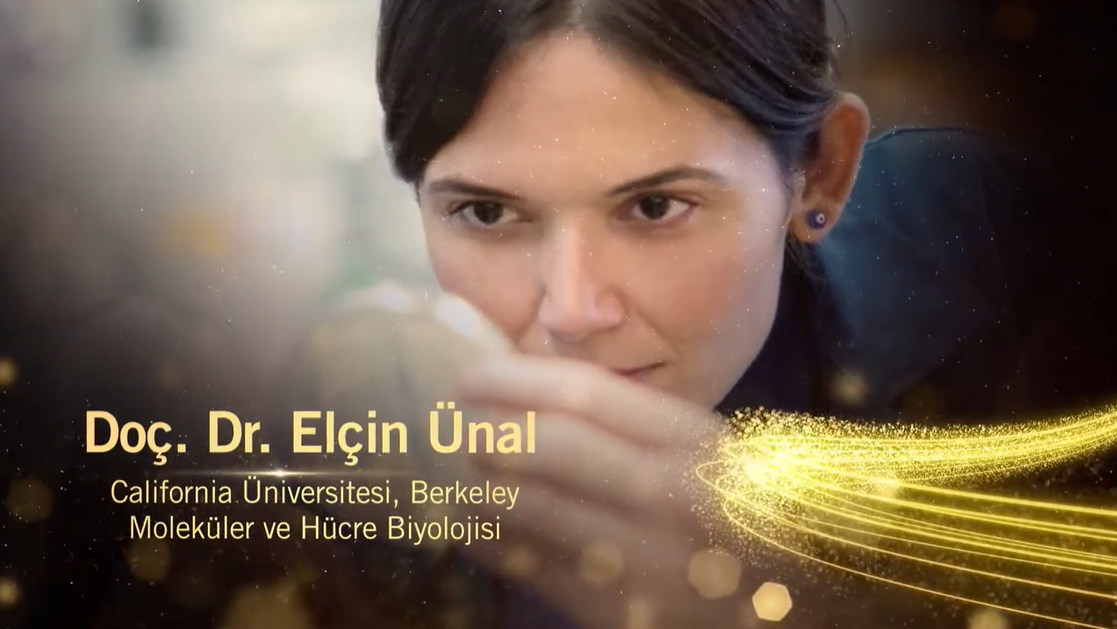