Potatoes are a very common food in the diets of most Europeans, but perhaps sometimes the nutrition contribution of this staple crop is overlooked. To start with, there are considerable nutritional differences between potato dishes depending on how they are cooked, and this may have an impact on how potatoes as a food are perceived by consumers. What makes potatoes special is that they combine the characteristics of starchy foods with those of vegetables.

First imported from South America in the 16th century, potatoes took another 150 years before actually becoming one of the most important staple food crops in Europe. Nowadays, Central and Eastern Europeans are the highest consumers, but potatoes play a role in diets all across the continent, with an average per capita consumption of 94 kg in 2005.1 Listed below are important and interesting nutritional aspects that are worth considering in the discussion on the contribution of potatoes towards a healthy balanced diet.2 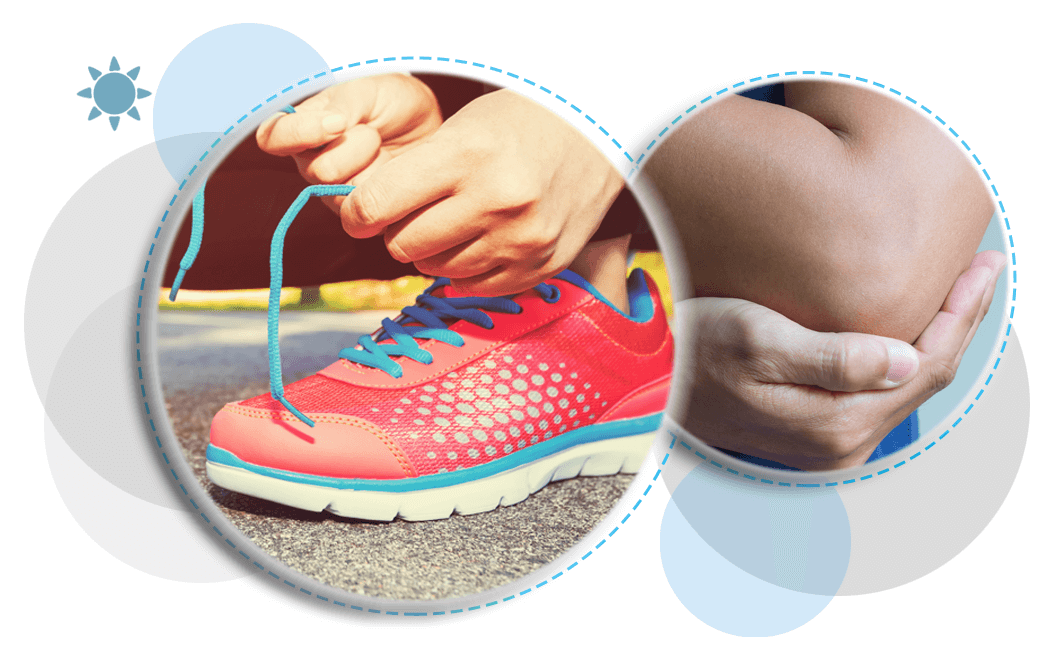 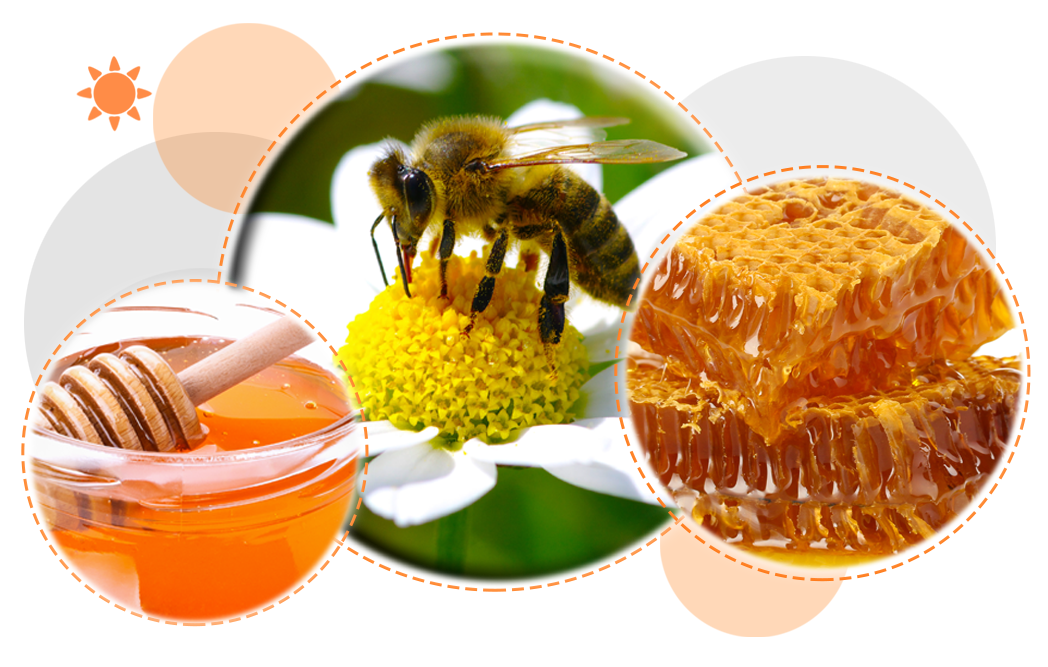 Be Careful With Your Health in Hot Weather! 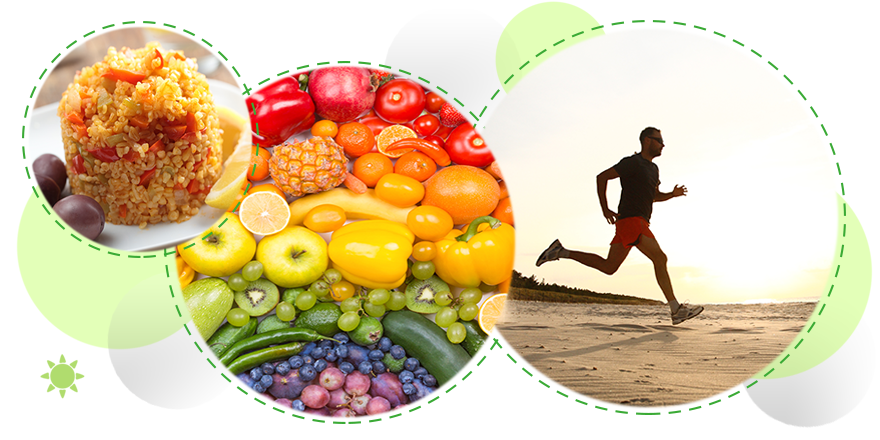 All Set For The Summer! 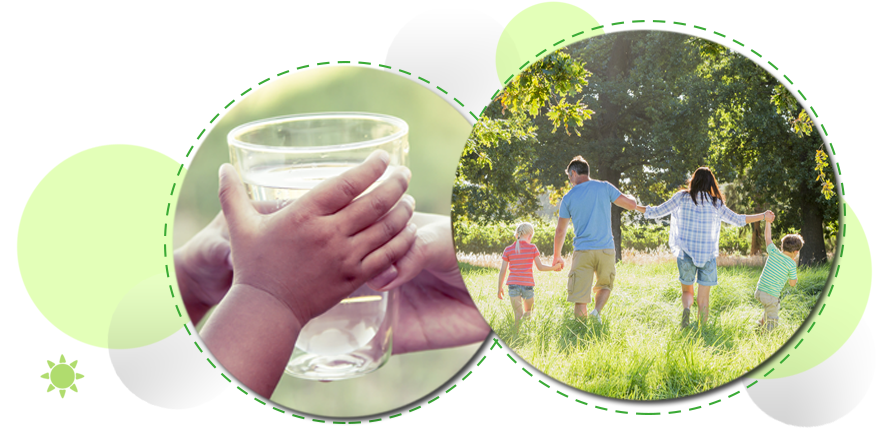 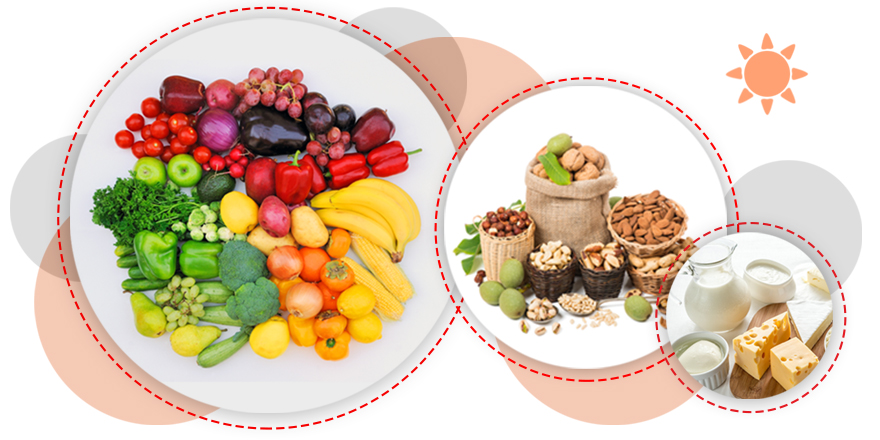 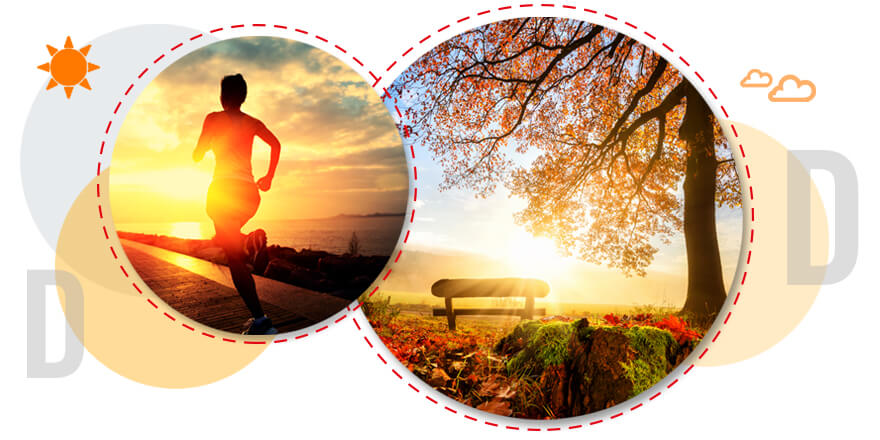 A bright future for vitamin D

What is to be done about food safety in warmer weather?