Plant and animal tissues that could be eaten and providing nutrients are defined as “FOOD”. Foods are composed of carbohydrates, protein, fat, vitamins and minerals which are defined as nutrients. Human the most advanced alive, survives by eating other living organisms in nature. Primitive human ate whatever he found, in the course of time, making choose among them, produce what he choose, saving his foods and cooking them for appropriate case. Then human analysed composition of foods and determined some characteristics of them. After learning their characteristic, some of them was packed as tablet, some of them was made pure and the others. 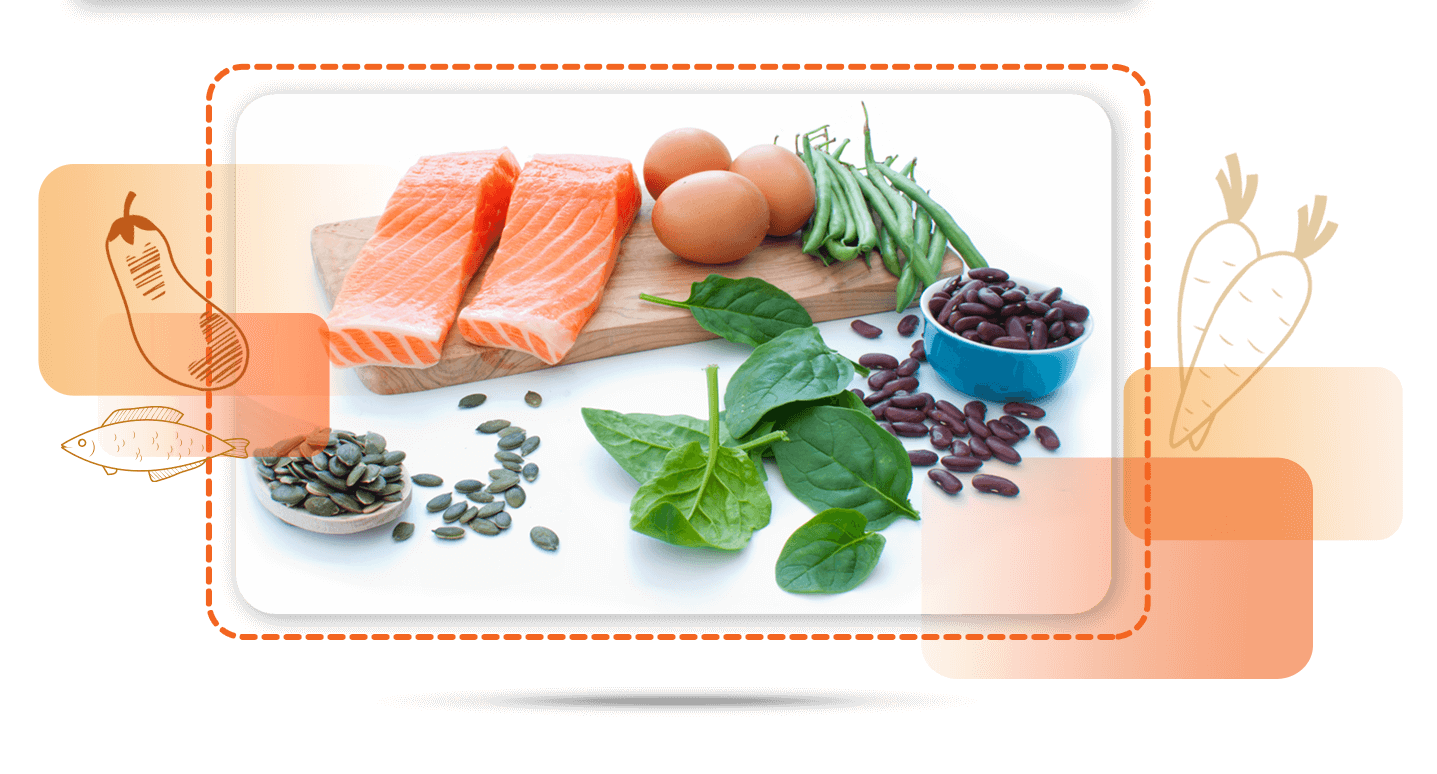 Human wants to enjoy eating and drinking action, in the other hand human should obtain the required elements for his/her life. This is probable by choosing foods with knowing their functions, contents, techniques of cooking, preserving and keeping.

A specific food for example bread could not provide all the 50 essential nutrients in desired levels. Some foods are rich for some nutrients, some of them are not. In this case, for “healthy nutrition”, consumers should be aware of the food that is consumed at which amount and preparing for consumption by which methods. Foods are separated to small parts in digestive system, after being eaten and are transported to all tissues of body. They produce energy by burning with oxygen that is taken by respiration. At the same time, new tissues are created and old ones are renewed by combining small part 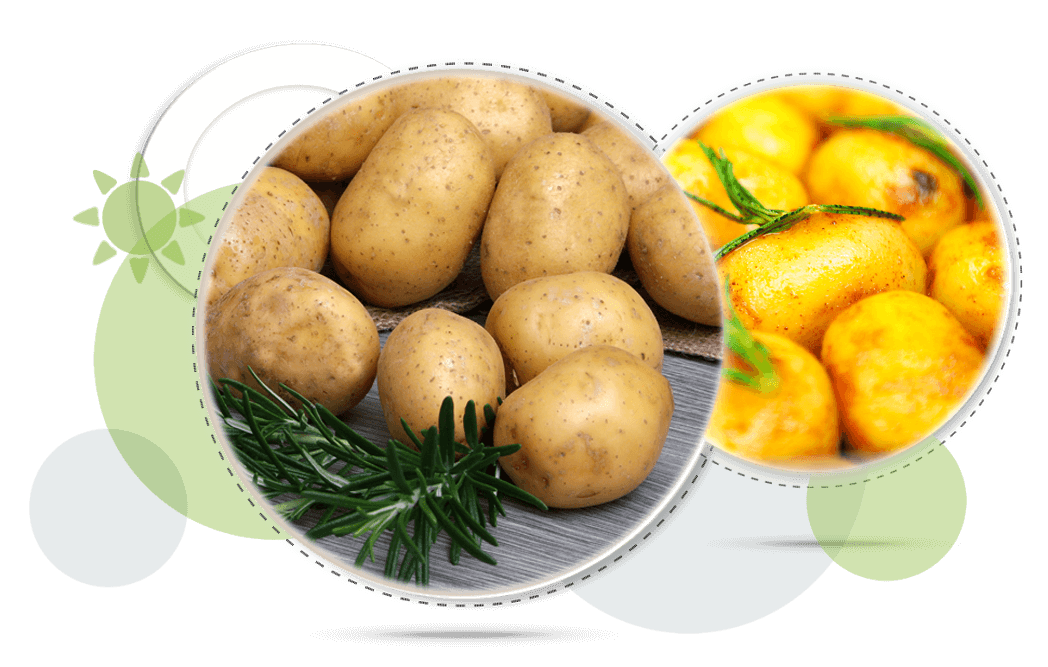 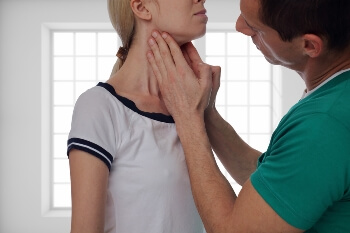 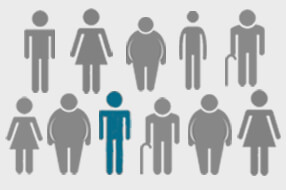 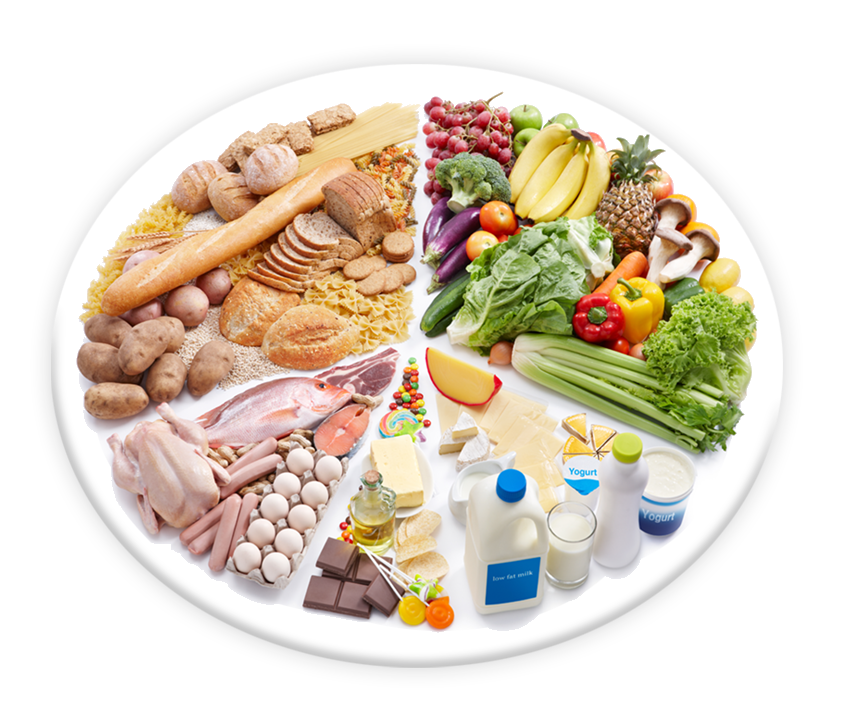 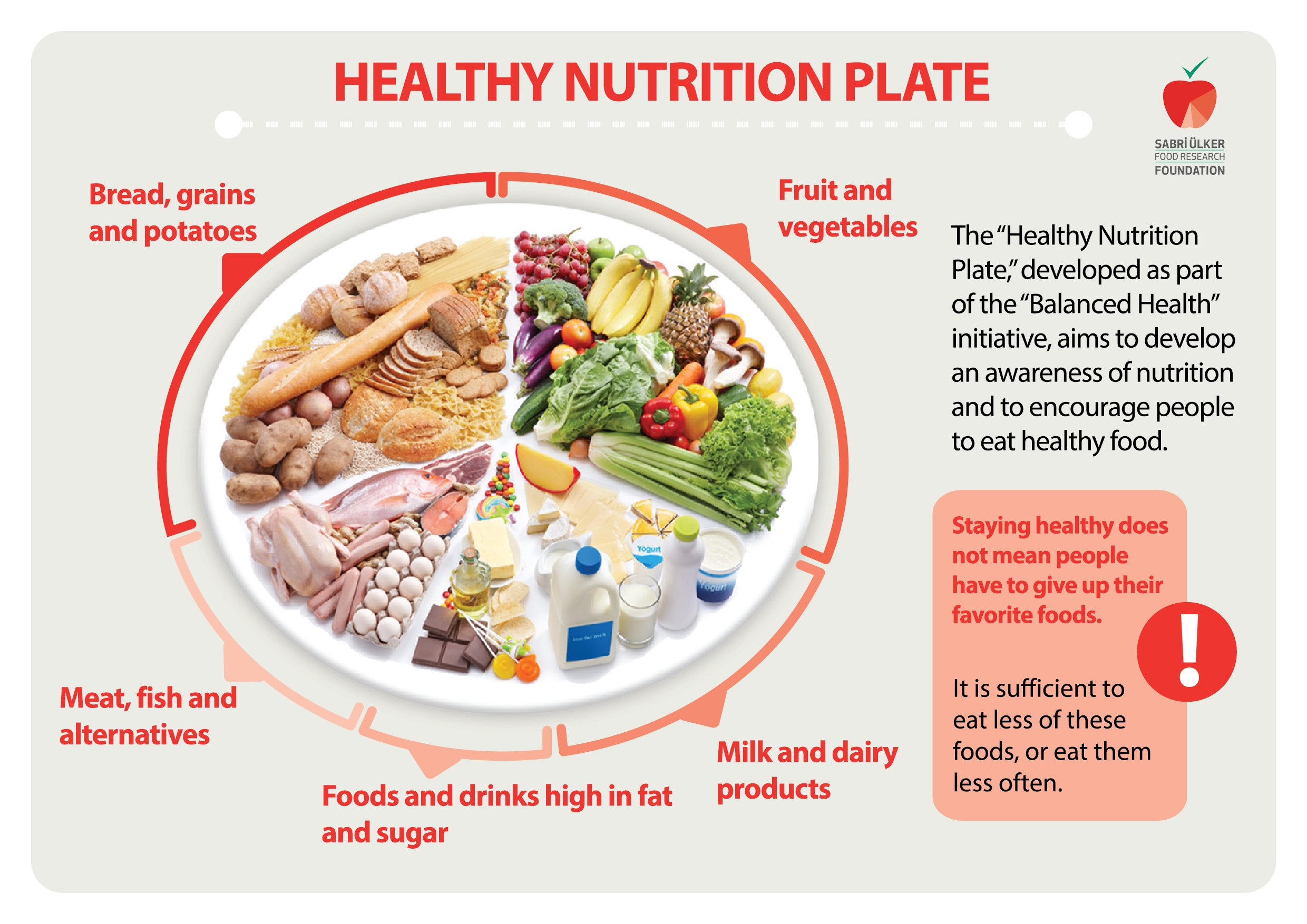